OUTSIDE THE BOX FESTIVAL

come early to catch our dear friend’s WHAT TIME IS IT, MR. FOX who play the same stage at 3pm

~ come celebrate summer in the city with us ~

despite our very best intentions, we are needing to cancel our weekend shows in NY (Saturday in Schenectady and Sunday in Brooklyn). i still have laryngitis & speaking feels like trying to push/force/strain my voice through a thick barrier. 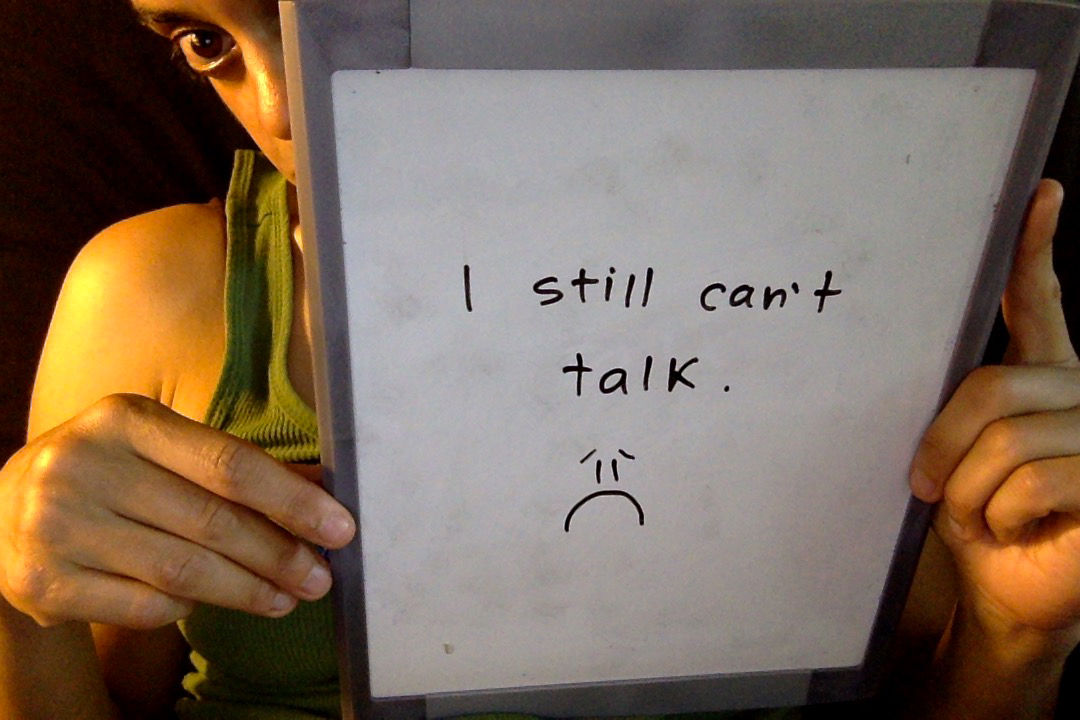 what’s almost equally annoying is that i cannot get this goddamned post to format all center, blast it!!!!!! what’s wrong with your wordpress!!!!!?!?!?!?

that being said, we have three other shows coming up, that SHOULD be far enough away for me to be well by. 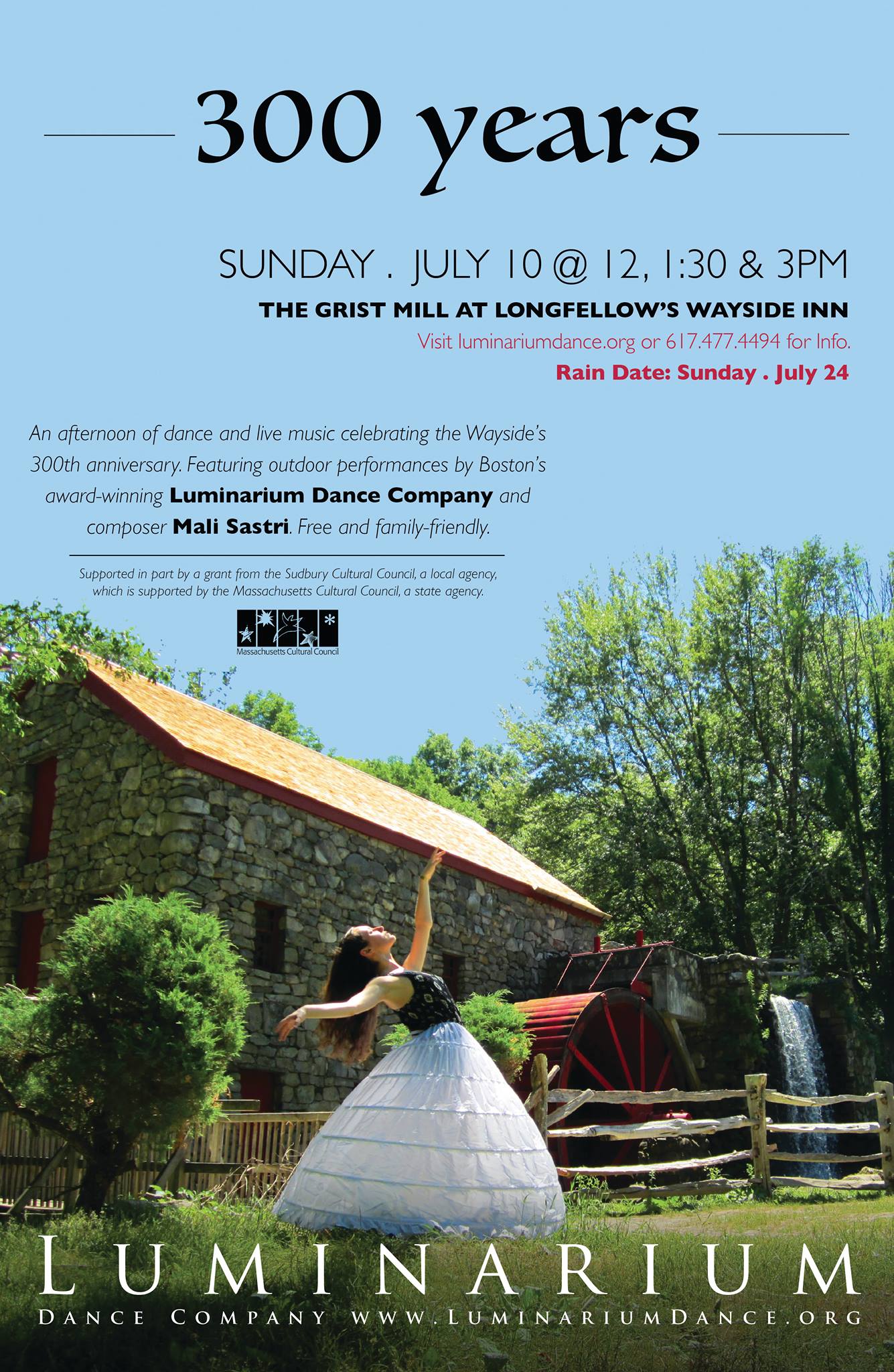 this is a non-Jaggery gig, but i will be performing an original piece commissioned by, and with, Luminarium Dance, and will be singing alongside cellist Jonah Sachs, who’s collaborated with Jaggery in the past.

the event takes place at:

we will be performing at this year’s

Outside the Box Festival
a free, outdoor arts festival on Boston Common that makes Boston feel like the best city in the whole wide world 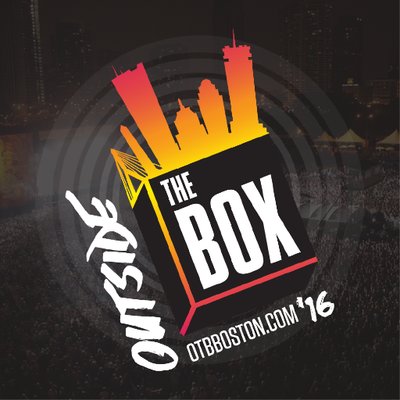 this will be an unusual set without bass or viola, but there are rumours that Tanya’s pedal harp might make another appearance . . . and seriously though, this festival is the BEST. come for the whole day & stop by before dinner.

i’m producing another ORG at Oberon: 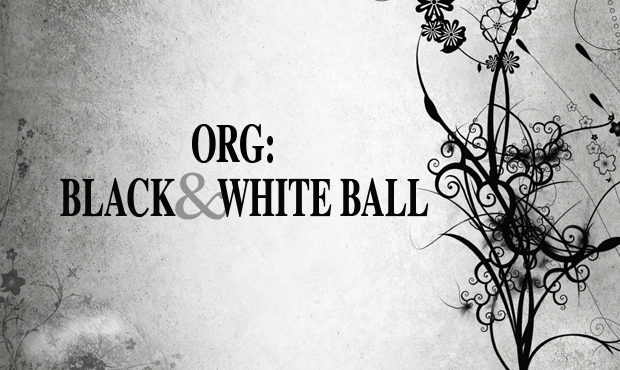 this is the 42nd Org, and will feature Jaggery as well as Oakland duo FAUN FABLES (one of my all-time favorites), as well as many other local-and-otherwise performers riffing on the theme of opposites, contrasts, and extremes.
& most importantly, black & white attire is strongly encouraged.

i am hoping beyond all hope that i recover my voice soon & all these shows can happen according to plan.
fingers-crossed love, & thank you for your support,
mali + Jaggery 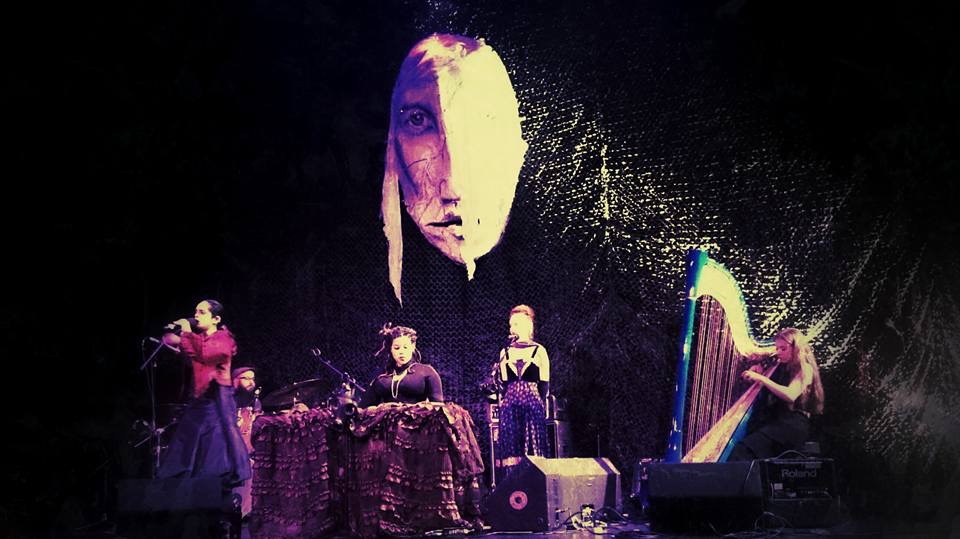 [from our last show at Oberon]

greetings from the sick bed.
singer mali here.
last Tuesday, the band & i headed out for our June/July East Coast tour, but after our first show that night, in Kingston, NY, i was felled by a Mighty Cold which stole my voice and hasn’t returned it since. 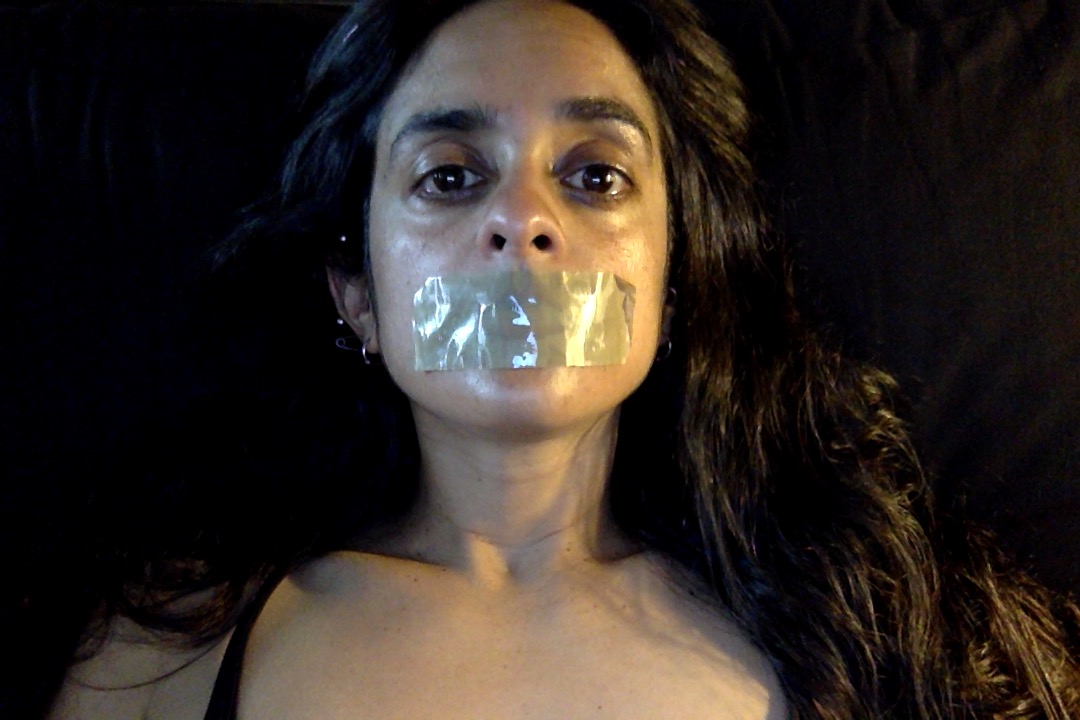 salt was gargled [at rest stops], vitamin C was swallowed, throat coat tea was drunk, & sleep was attempted to be had from the van, but The Mighty Cold would just not let up. instead it intensified into a Relentless Cough From Hell (just ask my bandmates), and The Sore Throat Of A Lifetime.

we cancelled our Philly show.
we played Baltimore instrumentally, with our harp sub Tanya ending the set with a few of her own gorgeous harp-electro-pop songs (including this one which you really should check out, it’s lovely).

medical intervention was attempted in DC, where our show was cancelled b/c of the host coming down with an illness of his own. it was starting to feel like this tour was cursed. 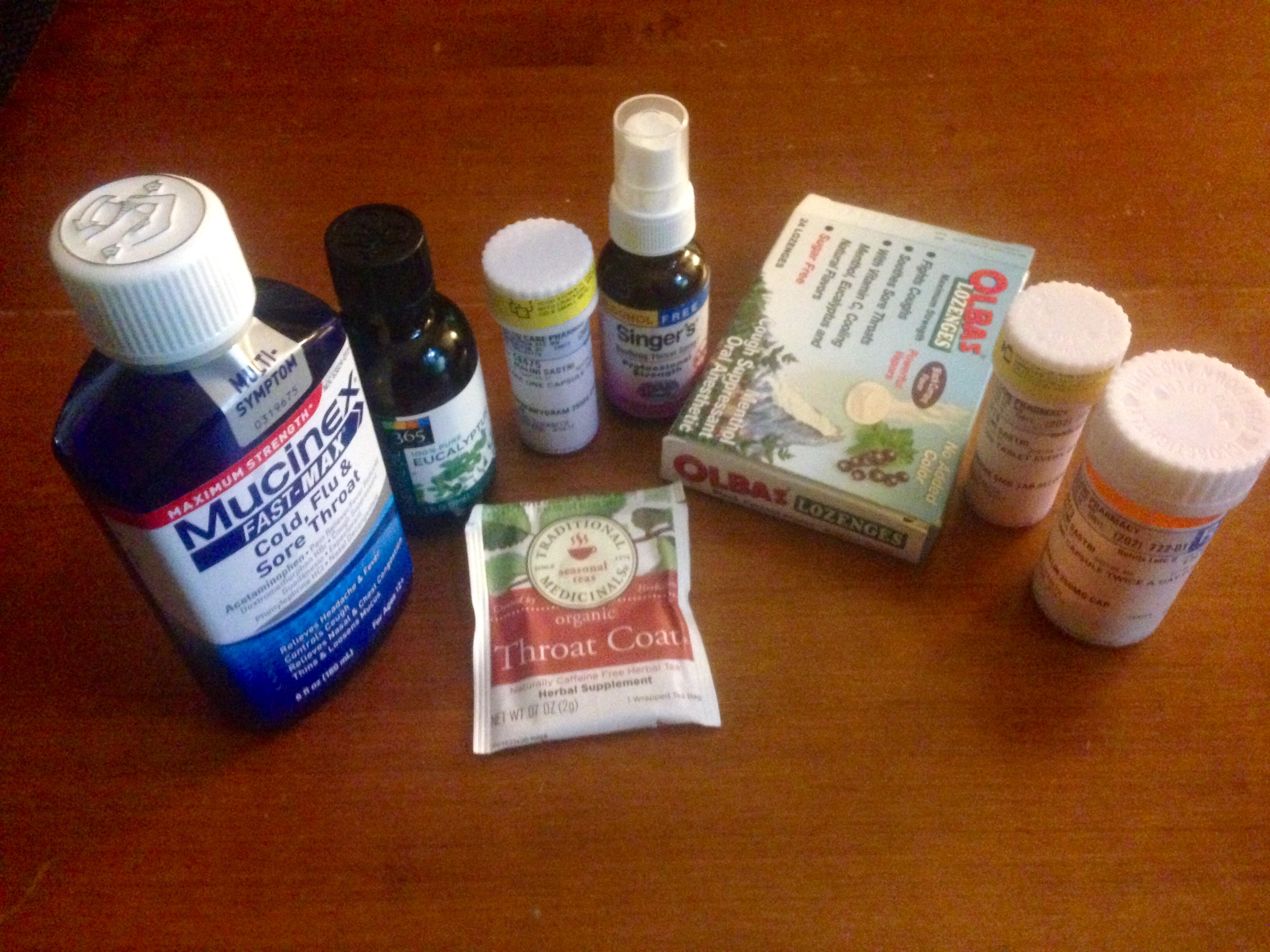 we made the difficult decision on Sunday to head back to Boston so i could properly recover, & we’ve  regretfully had to cancel the following shows:

we have our hopes that i’ll be able to sing by this weekend, and we have notcanceled our show on Saturday in Schenectady or our show in Brooklyn on Sunday.
we will keep you posted.

it’s been rough, to say the least ~ disappointing, frustrating.
my body is just saying “no” & i can’t talk it out of it ~ hell, i haven’t been able to talk in 7 days.

we are so sorry to miss many of you this time around.

& of course it could always be worse:
– we could have crashed the van
– we could have forgotten gear somewhere along the way (it’s happened before)
– the UK could have voted out of the EU
oh, wait . . .

see you on the other side of this thing.

p.s. perhaps an offering to Ursula is what’s needed?

In a few short days, Mali, Tony, Daniel, Rachel, and Tanya are hitting the road for an East Coast-ish tour!

Dates and cities below, and details here

Hope to see you at at one of these shows!

you can pre-order the album at bandcamp

We are excited to share that STEREOGUM has premiered our single ‘Garden‘ from the new album Crux.

No shows booked at the moment.